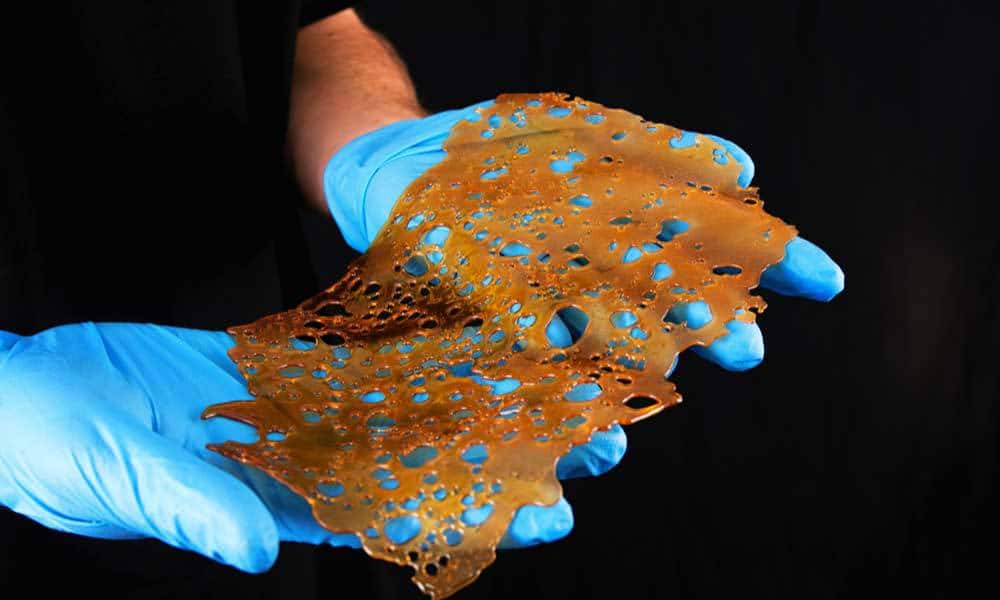 But making a TON of money in the cannabis might.

Well, it might not technically “rocket” science, but having a degree in advanced science is a one-way ticket to a six-figure job in the rapidly growing cannabis industry, according to people in the business.

According to the analytics firm, New Frontier Data, the cannabis industry is expected to employ up to 300,000 people by the year 2020. While this certainly is a staggering figure, most of these jobs will be entry-level positions like budtender or trimmer. In other words, relatively low paying jobs that require little skill or training.

Bud trimmers, who trim and prep buds before the product hits retail shelves, typically make around $8-$12 an hour, because, frankly, the work just isn’t difficult to master.

“It takes all of 10 minutes to train someone to do it properly, and it takes an hour to get proficient,” said cannabis consultant Jacob Silverstein.

A budtender, on the other hand, typically makes around $14 an hour. While they do need a working knowledge of various strains and products they are also considered a dime-a-dozen in the industry.

If you’re looking for a high salary job in the industry, you’re going to need a degree in advanced science and engineering.

According to James Yagielo, co-founder and owner of the cannabis headhunting company, HempStaff, the highest paying job in the industry is that of a master extractor.

A master extractor’s primary job is to filter and process THC and CBD from cannabis in order to make oils, concentrates, edibles and other extracts.

However, it’s not an easy road to becoming a master extractor. In order to qualify for most jobs, you’re going to need a Ph.D. in biochemistry with a background in engineering.

Peter Pietrangeli, the CEO of Acme Elixers, says he pays his master extractors $250,000 a year. However, he says, due to the high salary needed to compensate his skilled laborers, it’s difficult to keep them on staff “because after a while, they’ll get the funding to build their own labs.”

However, master extractors aren’t the only high-salary jobs in the field.

Lab directors, dispensary managers and master growers can also earn the big dollars, but much like an extractor, you’re going to need a background in science, with botany, chemistry or pharmacology as desired degrees.

“I know some master growers who make more than $200,000. They’re valuable,” said William Simpson, CEO of Golden Leaf Holdings. “That is going to be a very sought after, difficult position.”

Final Hit: This Job Will Earn You Six-Figures In The Marijuana Industry

The demand for high-quality cannabis is growing at an exponential rate, as more and more states continue to legalize the plant. While you might not start out with a six-figure job off the bat, there are plenty of opportunities for growth within the cannabis industry.

For example, you might start out as an entry level grower, making $40,000 a year, but that job could soon turn into a $100K gig within a few years.

However, Golden Leaf Holdings’ William Simpson believes the most money lies in the hands of aspiring cannabis entrepreneurs. This is especially true for those who lack an affinity for the sciences.

“The best paying job?” said Simpson. “Go get a business degree and start your own company.”