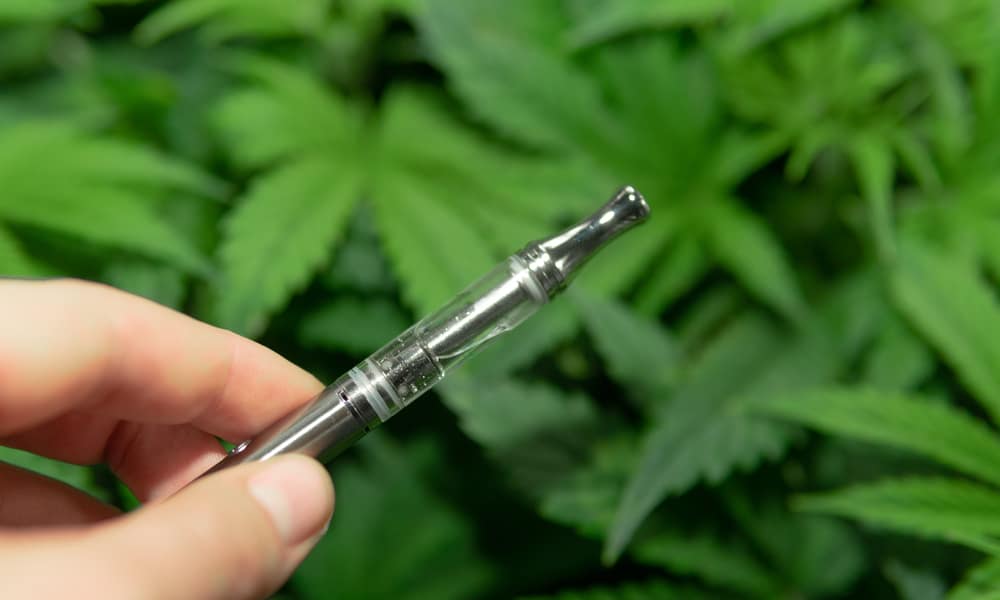 In the wake of this year’s vaping crisis, in which numerous people around the country experienced lung injury, illness, and even death after vaping, Michigan is taking steps to ensure better safety for consumers.

Most recently, the Michigan Marijuana Regulatory Agency issued emergency rules about vaping. Specifically, the agency has stopped the sale of all cannabis vape products.

But the move is not a permanent ban. Instead, it will remain in place until all products are re-tested to ensure safety.

All Vape Products Must Be Tested for Vitamin E

Earlier this month, the Centers for Disease Control and Prevention (CDC) identified vitamin E acetate as the substance causing all the vape-related health problems. In many cases, the substance was being used to cut THC oils used in vaporizers.

While vitamin E is safe in many applications, inhaling vitamin E acetate can lead to a number of health problems. And that’s exactly what has been happening to consumers in recent months.

Now, in an attempt to slow the frequency of vape-related injuries, illnesses, and deaths, Michigan is requiring that all cannabis vape products be tested specifically for vitamin E.

Anything containing vitamin E can not be sold. And any other additives must clearly be indicated on product labels.

“It is absolutely vital that patients and consumers know, with certainty, the ingredients in the products that they are using,” Lt. Gov. Garlin Gilchrist said in a statement. “These rules require stringent testing and will continue to prioritize the health and safety of Michiganders.”

The vitamin E testing rule applies to all new cannabis products in Michigan. But it also applies retroactively. That means that all vape products currently on dispensary shelves must be tested for vitamin E—even if they have already cleared earlier lab tests.

The emergency rules go into effect immediately. As soon as vape products have been tested and it’s clear that they do not contain vitamin E, they can once again be sold.

Despite potentially slowing retail for the time being, key industry players appear to be on board.

“We’re fully supportive of the governor’s decision,” Robin Schneider, executive director of the Michigan Cannabis Industry Association, told the Associated Press. “Our members’ number one priority is providing safe, tested medicine to medical marijuana patients across the state. We think this will contribute significantly towards that goal.”

The emergency rules come on the eve of kicking off recreational retail sales in Michigan. Earlier this month, state officials decided to roll out recreational sales on December 1.

Initially, there was some uncertainty about whether or not recreational sales would actually start so soon. The biggest question had to do with whether or not sellers would have to wait for a brand new harvest. Doing so would take until 2020.

This, officials said, should allow for enough product to start recreational sales. At the same time, it should also let medical sales continue without seeing too much slow down.