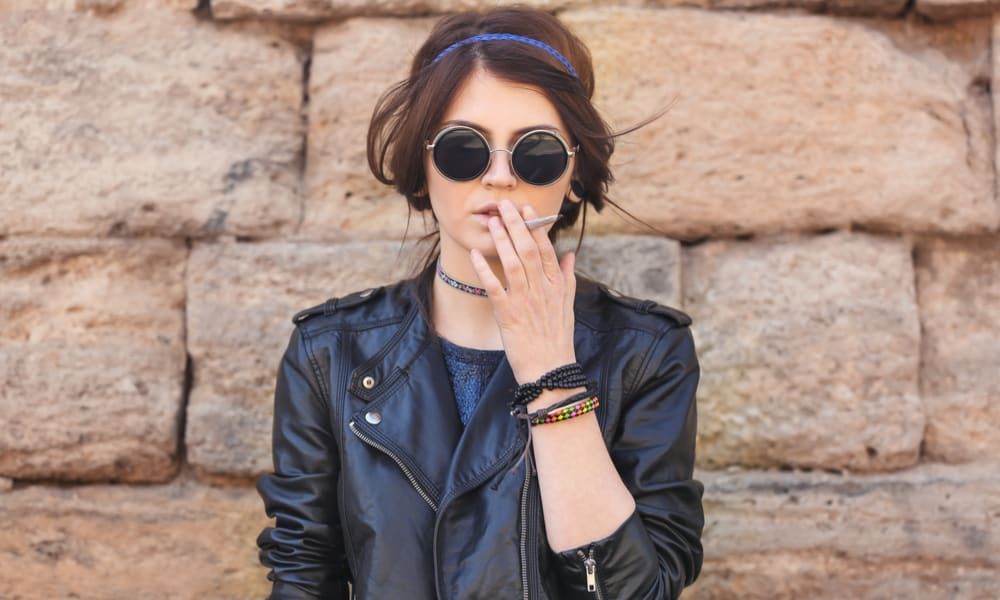 A report published Wednesday explores the proportion of women and people of color in the cannabis industry. Nearly 37 percent of executives in the industry were women in 2019, according to the report. The national average for all U.S. businesses is 21 percent. This number fluctuates year per year, but it’s hopeful to see the cannabis industry succeeding in this regard.

“Despite the swings between years, the portion of executive positions held by women in the cannabis industry has consistently outpaced that of businesses in the traditional economy,” said Eli McVey, research editor at Marijuana Business Daily, in a statement emailed to Green Rush Daily.

The report by Marijuana Business Daily also examines the racial makeup of leadership in the industry. This data is less representative as not all states do a great job of reporting this data in a manner that paints a full picture. For instance, a business may be deemed owned by a person of color if at least 5 percent is. That’s barely ownership.

The report authors zoomed into Ohio and Massachusetts, which have medicinal and recreational cannabis legal, respectively. As it turns out, their rate of diversity varied. Ohio saw about 16 percent of its businesses owned by people of color. Massachusetts, on the other hand, is failing dramatically with only 1 percent of its businesses seeing the same.

Issues around race are especially relevant when it comes to the pot industry. The War on Drugs has driven mass incarceration in the U.S., disproportionately putting black and brown men behind bars. In 2016, the U.S. saw 1.5 million drug arrests, according to the Drug Policy Alliance. Black people are nearly four times more likely to face arrest due to drugs than their white peers, per the Center for American Progress. Despite the way the systems have targeted people of color for selling drugs illegally, there’s been little welcome into the legal market. That’s slowly changing, though, as this report highlights.

Even a state like Massachusetts, which sees low rates of people of color running cannabis businesses, is attempting to make its hiring practices more equitable. Communities that have faced high rates of policing, people with previous drug convictions, or someone married to or the kid of someone with a previous drug conviction can qualify for the state’s social equity program, which offers them services like business planning and management training. Services like these could be the key to success for folks who are breaking into an industry that hasn’t always wanted them there.

Launching a business is expensive—upwards of $300,000, according to this report—and that’s a major barrier for those who don’t come from wealth or can’t qualify for a loan. That may prevent people of color, especially, from joining the market, the authors speculate. Black and Latino families hold only 10 percent and 12 percent, respectively, the wealth, on average that white families in the U.S. hold, the report highlights.

States like California, Michigan, and Illinois have passed laws (even if on the local level) that help address this gap. That’s a start.