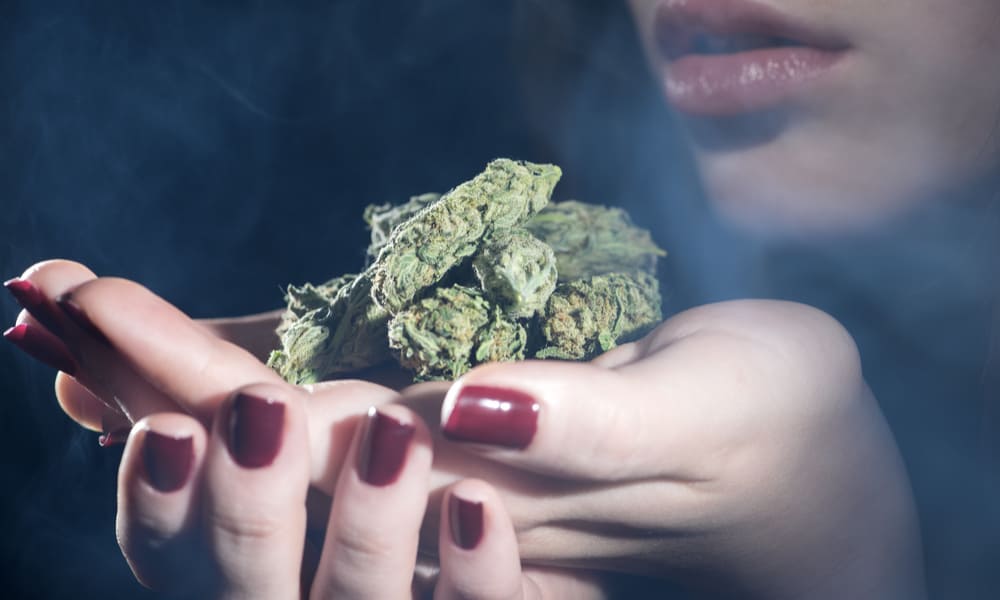 A new study from RYAH Medtech, Inc., a big data and technology company with a focus on plant-based medicine dosing and analytics, suggested that women prefer cannabis strains high in CBD, in addition to high-THC and well- balanced strains, for a variety of medical conditions.

The study also determined that women make up around 45 percent of medicinal cannabis patients worldwide. The data, comprised of 28,211 female medical marijuana users, also found that women were, by and large, difficult to assess. It was determined that they had an affinity for all different types of strains.

“The average female patient is difficult to categorize. Women prefer CBD-rich, THC-rich, and well-balanced strains,” the report concluded. “They equally enjoy sativas as well as indicas.”

Specifically, 36.6% of women preferred sativa-dominant strains, while 34% said they liked indica-dominant strains better. For anxiety, women said they favored the strains Cannotonic, Harlequin, Super Lemon Haze, and Purple Candy, while AD/CD, Gorilla Glue, and the aforementioned Harlequin and Purple Candy were the strains of choice to treat fibromyalgia. The most popular strains in both categories were both high in CBD.

For the most part, the majority of the conditions women sought to treat were similar to those of men.

“Top conditions treated by women mirror those treated by men,” the report said. “This means women are focused on mental health conditions and pain. Anxiety, depression, and stress are their top three concerns.”

One stark difference the study determined was that women tended to start consuming cannabis much later than men — around age 30. It also found that anxiety was the number one condition treated by women.

While most of the study’s findings determined that women’s usage was fairly similar to that of men, RYAH CEO Gregory Wagner said it was important to further study the women demographic, which he believes has gone largely underrepresented. At least, in terms of data analysis.

“The female patient demographic has not received enough industry attention or study up to this point,” Wagner said in a press release. “Making up more than 45% of the patient pool, it’s our responsibility to better understand what this demographic looks like, which medical issues they are seeking treatment for and what treatments are providing successful outcomes.”

Nonetheless, there have been some additional studies that mirror some of RYAH’s recent findings. Namely, a 2016 survey conducted of 2016 California cannabis patients. But according to that cross-sectional survey, women were deemed more likely to use marijuana for medical conditions like anxiety, anorexia, nausea, headaches and migraines, and irritable bowel syndrome than the opposite sex.

Another report from the data company Statista, which was also noted in the RYAH report, found that women are more likely to consume the plant for the treatment of anxiety, depression, chronic pain, and fibromyalgia than men.

Of course, the sample size is still relatively small — at least in regards to the total amount of women cannabis users worldwide— but the evidence still paints a vivid picture. Wagner added that the more data we can collect from a variety of demographics, the better we can utilize the cannabis plant for impactful medicinal purposes.

“Medical cannabis has the ability to change lives for the better and we are hopeful the insights from our data pool and related analysis can improve patient outcomes and inspire further study,” he noted.