When you’re done using a rosin press, you’ll have weed leftovers called “rosin chips.” If you’re balling and don’t give a f*ck go ahead and throw them out. However, you can also recycle your weed leftovers for a second high. In fact, there are a few things to do with weed leftovers after pressing rosin. Once you have a solid stash of leftover rosin chips, you can try one of the following methods to make sure no THC gets left behind. One of the best things to do with weed leftovers after pressing rosin is to make cannabis capsules. Most of the terpenes that provide flavor are gone after nugs have been pressed. The benefit of capsules is you won’t have to taste any of the already pressed plant matter.

To make cannabis capsules with rosin chips, you’ll need a couple of things: a double boiler, coconut oil, cheesecloth, and obviously a ton of already-pressed weed.

To start, get the double boiler going. Drop all your rosin chips in and pour coconut oil on top until the chips are slightly submerged. Let them simmer on low heat for ten hours on the double boiler. Use a strainer and cheesecloth to separate the oil from the plant matter.

Once you have the cannabis coconut oil at room temperature, you can pour it into empty gel capsules with a dropper. Swallow a few with water to get medicated. Once you’ve got your alcohol and weed, you’re ready to start making your alcohol tincture. Here’s how to do it:

2. Decarboxylate the weed by placing it in an oven that was preheated at 225°F for 30 to 45 minutes.

3. Place the “decarbed” weed in a mason jar and pour in the liquor. Once the weed is submerged, you can stop pouring. Stire the mixture.

4. Screw on the cap of the mason jar and shake hard at least twice a day, every day for three weeks to three months. That’s the best way to make sure the cannabinoids are evenly mixed into the solution.

5. Line the funnel with a piece of cheesecloth and pour the mixture through it. Then squeeze it to make sure nothing gets left behind.

6. Finally, transfer the solution into a brown medicine dropper. Store the finished tincture in a cool dark place for extended shelf life.

1. Grind your leftover weed into a fine powder.

3. Fill the jar with glycerin until weed is completely submerged.

4. Cap the lid and shake it for a minute or two.

Each day, shake the jar to keep the plant matter from coagulating in the bottom of the jar. You can also flip the jar every other day for a more even mix.

6. After 60 days, give it a final shake before removing the lid. Place the jar on a cookie sheet with the lid off. Heat your oven to 170°F or the lowest setting possible and bake for 20 to 30 minutes to ensure full decarboxylation. One of the best things to do with weed leftovers after pressing rosin is to cook with it. You can use a cannabutter recipe if you have a lot of rosin chips saved up.

You can also make cannabis cooking oil or use the same recipe we used for the rosin chip capsules. Just pour the cannabis coconut oil into a mason jar and refrigerate it instead of pouring it into capsules.

From there, you can use the medicated coconut oil to make weed-infused foods. If you own a dry herb desktop or portable vaporizer you can use your rosin chips in a vaporizer. In fact, the dried product produces bigger clouds and more visible vapor.

Just throw a bunch of your weed chips in a grinder and get to twisting. Then, you can pack your vaporizer with the finely-ground bud.

Just don’t expect it to taste anywhere near as good as vaporizing something fresh. 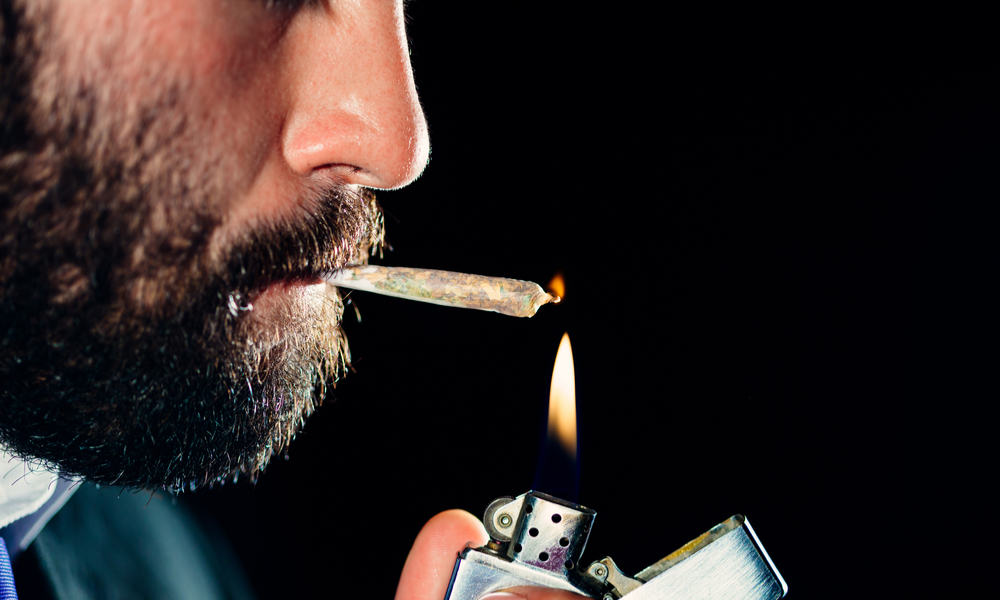 If you really don’t want to waste your leftover weed, but you also don’t want to spend time making any of the stuff outlined above, you can just smoke it.

It’ll taste bad, and you’ll probably have to smoke a decent amount to get high, but at least nothing will go to waste.

Final Hit: Things To Do With Leftover Weed After Pressing Rosin

Before you throw out those micron bags full of buds, think again. If lab tested, rosin chips would reveal many cannabinoids are being left behind. Use one of the above methods to make sure nothing goes to waste.