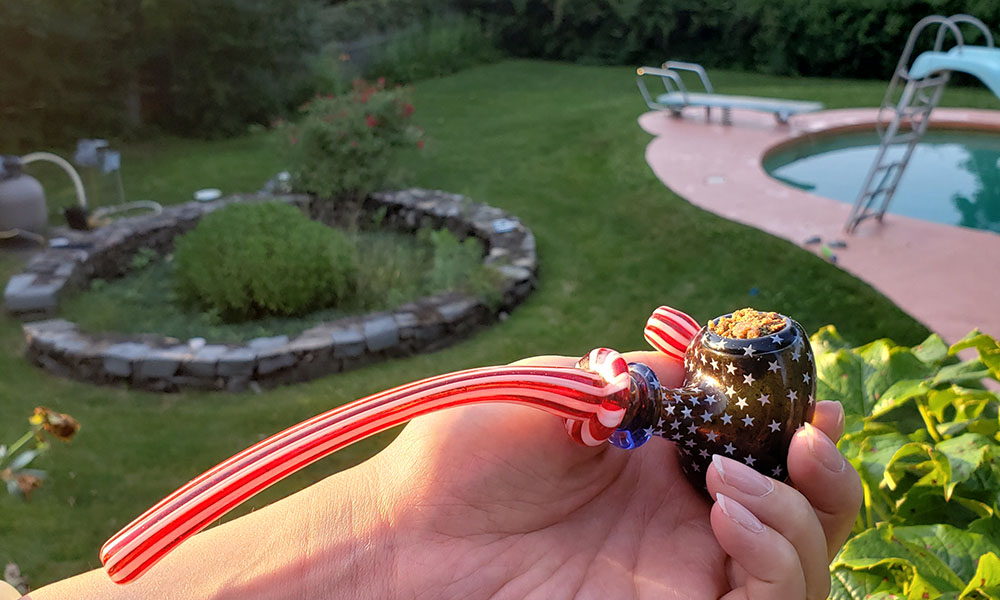 Many people would call the summer their favorite season. It’s easy to see why: endless sunshine, outdoor activity, and a whole lot of fun. It’s no wonder summertime is when people are most likely to try drugs for the first time, as a recent study found. Come to think of it, I smoked my first blunt in the summer, too.

The study—published Tuesday in the Journal of General Internal Medicine—involves data on more than 394,000 people from 2011 to 2017. The major finding, which is not all that surprising, is that teenagers and adults are more likely to try drugs for the first time during summer months.

Is There a Better Season to Try Recreational Drugs?

Thirty percent of those sampled in the data tried cannabis for the first time in the summer. As for LSD? Thirty-four percent. Another 30 percent tried ecstasy in the summer; 28 percent of cocaine use started in the summertime, too. Something about the heat just really piques our curiosity, man. Or maybe it’s easier access to the outdoors? Perhaps the extra time some people have on their hands.

Who knows, but the study authors—who are with New York University’s School of Public Health and School of Medicine—speculate the increased recreational time could have a lot to do with their findings. Music festivals, in particular, seem like a solid place to do some drugs for the first time. And these usually happen in our warmer months.

Regardless, the why is all speculation right now. Science still hasn’t answered that. And numbers could be higher: The data comes from the National Survey on Drug Use and Health, which includes self-reported data from people 12 and older. The truth is people lie—especially teens who might not want to admit their drug experience in a self-reported survey.

“Parents and educators who are concerned about their kids need to educate them year-round about potential risks associated with drug use, but special emphasis appears to be needed before or during summer months when rates of initiation increase,” said study senior investigator Joseph Palamar, an associate professor of health at NYU School of Medicine, in a statement.

Scientists Want You to Do Your Research Before You Try It

The team of scientists stresses that those who embark on their first drug journey learn enough about the drugs they’re gonna try. For those smoking their first joint, make sure you got the munchies ready. The team also suggests using these drugs while with friends you trust. Stay hydrated and know the signs of heatstroke. Summertime heat is no joke—as the recent heatwave in the midwestern and eastern United States showed us. Being under the influence doesn’t help a person’s situation.

“First-time users may be unfamiliar with the effects of various drugs, so it is important to first understand when people are most likely to start these behaviors,” Palamar said in a statement. Really, summer nights are a great time to experiment, so long as individuals are doing so safely. Drugs can be fun—but they can also be dangerous