Celebrating the impending legalization of recreational cannabis in Massachusetts and need to know the best places to smoke weed in Boston? What better way to celebrate the milestone than toking up in this incredible, historic city? While this list could change with the introduction of weed lounges and user-friendly smoke shops, these are some places to hold you over until it’s a done deal. Although you are technically not permitted to smoke weed indoors, House of Blues is pretty lax about ganja usage. Obviously, use your best discretion when toking up, but there’s nothing like listening to some live music and sparking a joint.

Visitors have allegedly claimed to smoke pretty stress-free at the HOB, so you should be good to go. However, you may want to smoke a vape pen to hide the scent. Who wouldn’t want to get high AF and ride a swan boat? For the meager price of $3.50, you can take a relaxing tour of the Boston Public Garden. Since you’re out on the water, you shouldn’t have much trouble lighting up either. 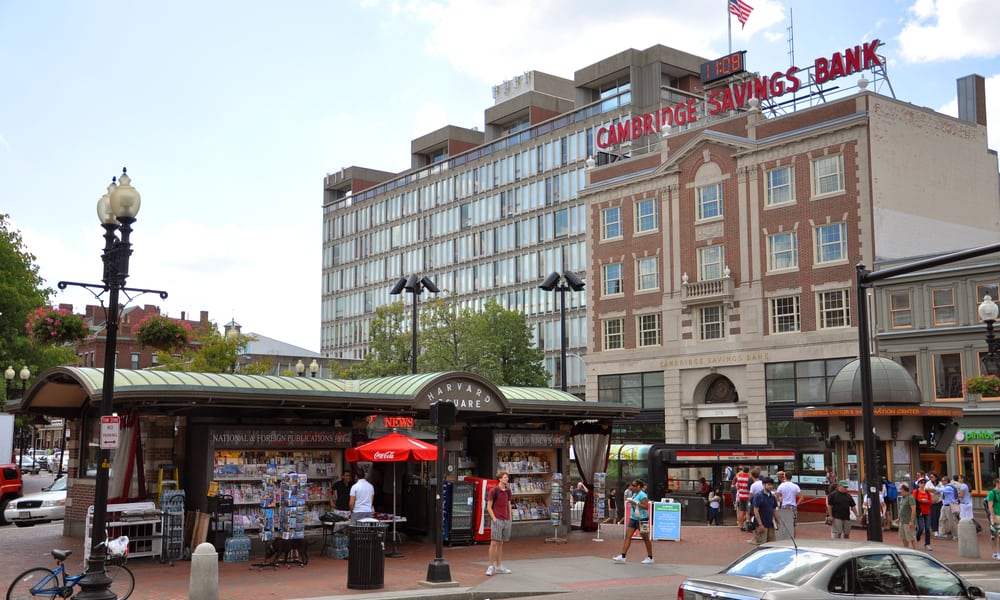 For all of you who dreamed of going to Harvard, or at least wanted to people watch people that go there, take a trip over to Harvard Square.

You can take a tour of the campus or just hang out in the outdoor Harvard Yard. There’s also shops, bookstores, restaurants and a bunch of ice cream shops, so there’s no shortage of things to do while you’re stoned. 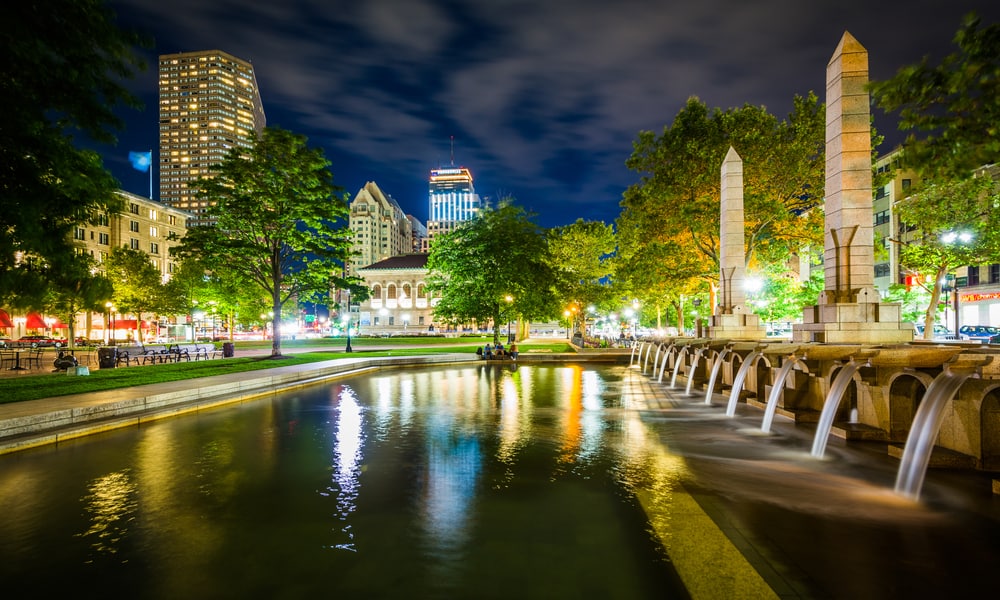 If you’re into modern architecture, classic art and overall good vibes, you should check out Copley Square.

Between the Trinity Church and the Boston Public Library is a grassy yard where you can smoke and enjoy the views.

Be forewarned, it will be a pretty crowded spot during the day, so just make sure to use your best discretion. But chances are you’ll probably find someone doing the same thing as you. Jamaica Plain was once a neighborhood on the edge of extinction, but it has transformed itself into a prominent area for Boston-ites.

With a variety of restaurants, vintage shops and unique boutiques, there’s plenty of activities to do while in the area. Obviously, all of these things would be enhanced with a little weed. The Cambridge Center Roof Garden is one of Boston’s hidden treasures. Located on top of an obscure parking garage, the lush garden contains walking paths, flower gardens and even a variety of lawn games.

Since it’s fairly low-key and relatively unknown, it shouldn’t be hard to find a nice quiet place to smoke some trees. Boston Harbor originated as a colonial shipping port, but it’s now one of the best places to smoke weed in Boston.

Take a smoke walk on HarborWalk, the waterfront walkway, or just toke up in the public park. Obviously, you should try to keep it somewhat on the low as it’s a pretty populated public area, but you shouldn’t have trouble finding a spot to smoke.

When you’re nice and high, you can explore the harbor by means of a ferry, cruise boat or water taxi. If you’re smart about it, this can be one of the best places to smoke weed in Boston. Unless you’re a die-hard Yankees fan, you should probably check out Fenway Park. And by checking it out, we mean smoke there.

Considered “America’s Most Beloved Ball Park,” there’s no reason not to toke up and enjoy some baseball. Even if there’s not a game going on, you can take a tour of the stadium or watch the Red Sox during batting practice.

Even non-baseball fans will enjoy basking in the history of Fenway Park while super baked. Stoned or not, Freedom Trial is definitely a must-visit place in Boston. But obviously, it’s going to be way cooler if you’re totally baked.

The historic trail is about three miles long, so there’s plenty of space to toke up. It will lead you to some of the most historically-rich places in America’s history.

If you’re into American History, this is definitely a must-visit area. Especially if you’re high. 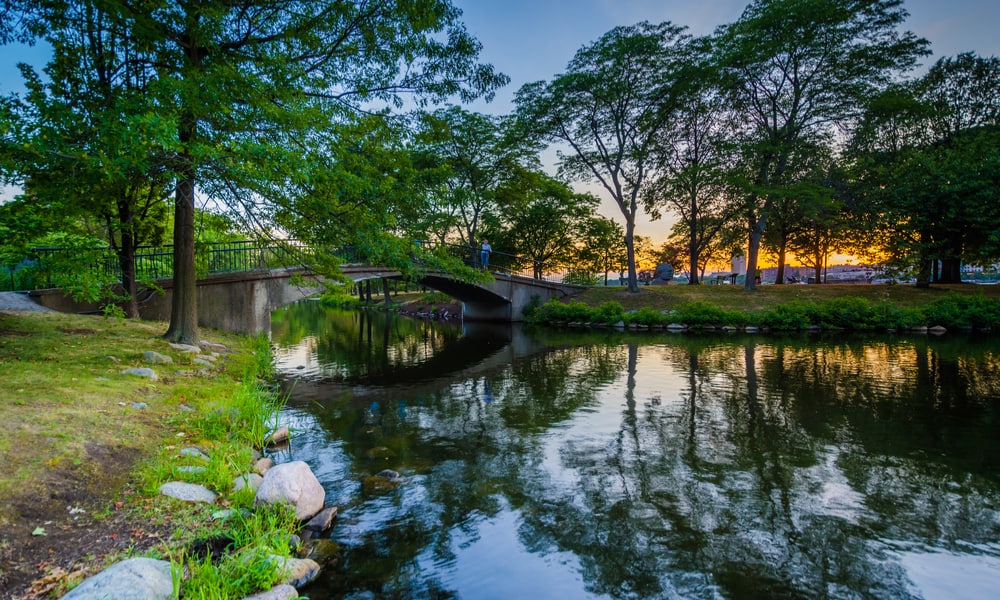 The Charles River Esplanade might be a state-owned park, but that shouldn’t deter you from smoking some ganja while you’re there. In fact, this is by far one of the best places to smoke weed in Boston.

The extensive park contains walkways, playgrounds, ball fields and even a performance stage. There’s a nice little dock that overlooks all of Cambridge and is definitely our go-to spot to smoke at the park.

We’d also advise you to go there at night when there are not many families. Just fellow weed-enthusiasts looking for a scenic spot to puff.

As you can see, there is no shortage of awesome spots to smoke in Boston. We advise you to smoke at your best discretion since it’s not legal quite yet.

But with recreational cannabis on the horizon, Massachusetts could be on the path to becoming one of the more weed-friendly states in the country. If you’re trying to plan a weed-centric trip, you should definitely consider Boston.

Continue Reading
You may also like...
Related Topics:Boston, Smoke Spots